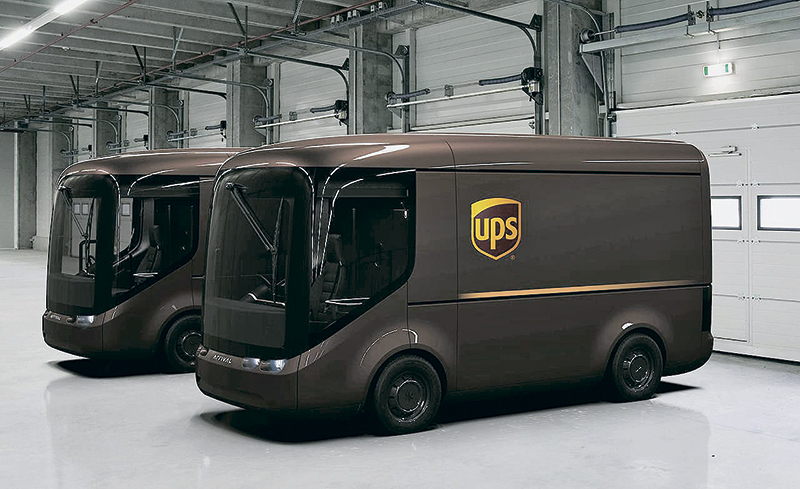 On March 25, former Yota CEO Denis Sverdlov’s company Arrival conducted the largest IPO on Nasdaq in the history of British startups. Arrival was valued at $13.8 billion, and the fortune of its founder reached $10.6 billion. Sverdlov told Forbes what is unique about Arrival, why the company held an IPO through SPAC and why its micro factories will become as common as McDonald’s and Starbucks

British startup Arrival, which makes electric cars, floated on the Nasdaq exchange March 25 after merging with U.S.-based CIIG Merger Corp. Arrival Group began trading at $22 a share and rose to $22.8 a share by the end of the session. The company’s capitalization rose to $13.8 billion. Forbes estimated Sverdlov’s fortune on the first day of trading at $10.6 billion. The Financial Times called this listing the largest in the history of British startups.

CIIG Merger Corp. – is a SPAC (special purpose acquisition company. – Forbes) set up specifically to go public and then merge with a non-public company that wants to go public. The companies agreed to merge on November 18, 2020.

Denis Sverdlov, in a conversation with Forbes, said that SPAC provides a guaranteed way to raise the capital needed to grow the business. “The peculiarity of SPAC is that when the documents are signed, the amount of funds the company will raise is predetermined, provided that the deal is approved by the Securities and Exchange Commission and the SPAC shareholders’ meeting,” Sverdlov said. According to him, going public through SPAC is not a shortcut (“easy way”) in relation to the IPO. “SPAC’s board and management conduct technical, commercial and financial due diligence before approving the deal,” he added.

The board of directors of CIIG Merger Corp. approved the parameters of the merger and voted to merge the business with Arrival on March 19, 2021, at a general meeting of shareholders.

The British startup, which was founded in 2015, plans to launch its first product, an electric bus, in the fourth quarter of 2021. The company makes all of its electric cars in microfactories costing less than $50 million. Arrival now has three microfactories – one in the U.K. and two in the U.S. The company employs 1,800 people, including two offices in Russia – in St. Petersburg and Moscow – and their employees develop software and components.

More than half of Arrival’s engineers are programmers. “We produce our electric cars as modern devices. We are not a car company, we are deep tech (hard tech is a classification of organizations or, generally, start-up companies whose goal is to provide technology solutions. – Forbes) organization that applies its technology to the production of cars,” Sverdlov said. He stressed that the company has no technological limitations on the type of cars it can produce: it can be both cars and 40-ton trucks. But right now Arrival is focused on the production of commercial vehicles.

For any city of millions, Arrival’s microfactory would be a profitable enterprise, Sverdlov says. “Over time, our microfactories will become like McDonald’s or Starbucks – they can be launched everywhere,” the entrepreneur gives an analogy. According to him, microfactories are easy to build – all you need to do is rent a ready-made warehouse.

Arrival opens a microfactory in six months – that’s how long it takes from the time the company decides to enter a particular city until local production starts there. “A microfactory allows you to produce cars cheaper, and it’s also a powerful sales tool because it’s important for local governments to have such facilities in town. In addition, microfactories give an economic effect to cities – they will have better public transportation, jobs, and local taxes,” Sverdlov said.

Instead of metal bodies, Arrival uses thermocomposites in the production of electric cars: this makes the body twice as light, as well as impact-resistant. The car will not need to be repaired in case of accidents at low speeds.

Arrival develops most of the components for electric cars itself – motors, batteries, chargers, controllers, etc.

In a conventional car, component manufacturers try to optimize the volume, but this leads to the fact that they get non-standard, complex shapes, and they cannot be handled by robots in production, so the assembly of such cars is done manually on the assembly line, the entrepreneur reasoned. “We needed to change the form factor of components for robotic assembly,” Sverdlov said.

Arrival made electric vehicle components with a standard geometric shape that robots can work with. “Thanks to unique technologies in materials, robotics, components and software, the cost of Arrival electric buses, for example in the U.S., is comparable to the price of diesel buses,” the entrepreneur said. 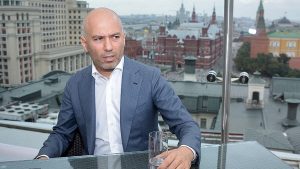