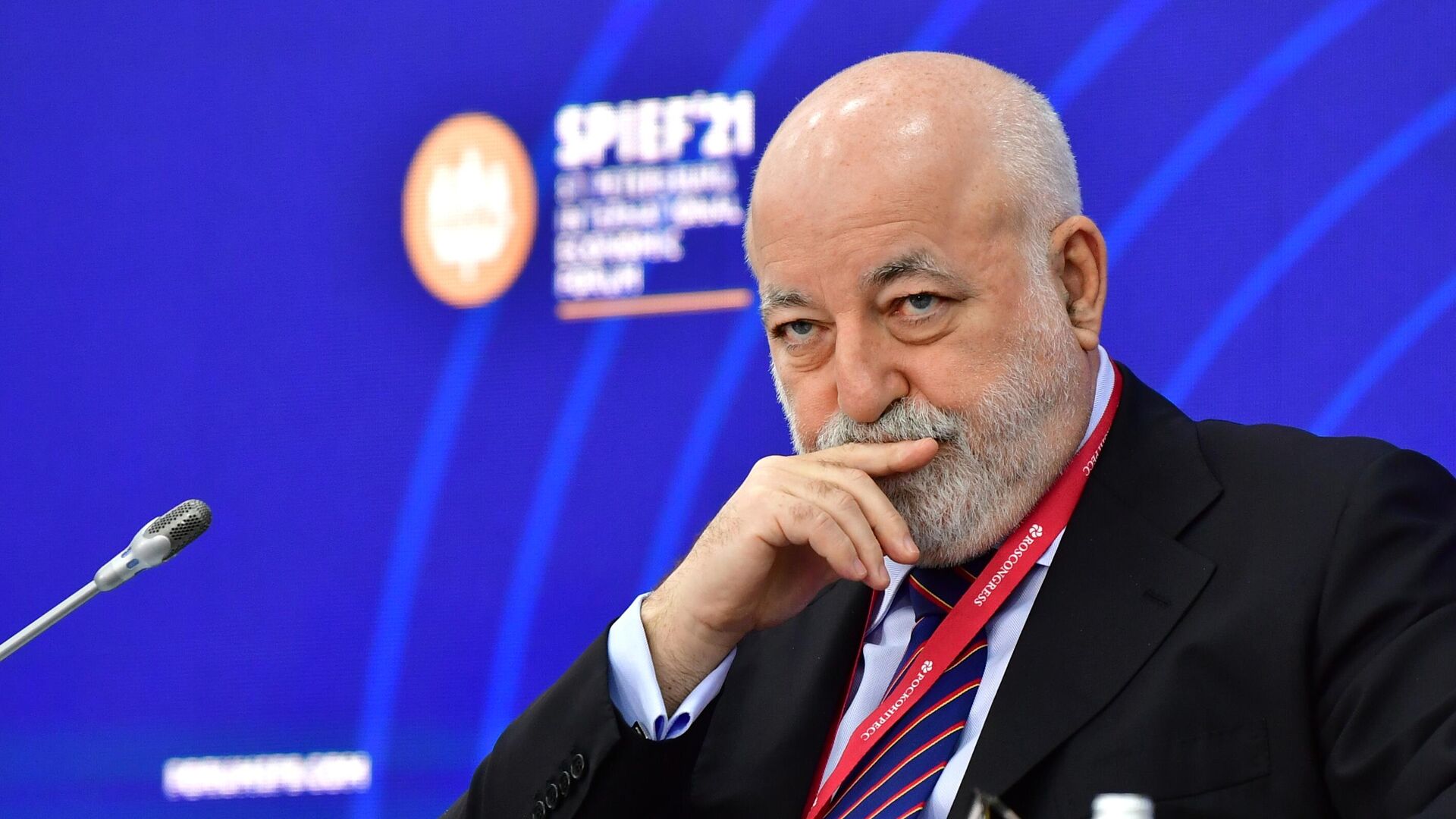 Victor Vekselberg made his fortune in Russia on aluminum and oil, but today most of it is abroad: three Swiss companies – Sulzer, Oerlikon and Schmolz+Bickenbach account for one-sixth of the businessman’s fortune, while the share in Rusal is only 6%.

Vekselberg was born in Lvov Region, Ukraine. He studied at Moscow Institute of Transport Engineers, where he met his future partners, Leonard Blavatnik (40th in Forbes Global Ranking), Vladimir Kremer and Evgeny Olkhovik. After graduating from the institute in 1979 with honors, he worked at the design bureau of the “Konnas” design bureau and was involved in the development of pumps for oil wells.

At the beginning of Perestroika together with the laboratory, which he headed, he organized the cooperative for software development, and in 1989 he created Scientific and Production Enterprise “KomVek” (“Vekselberg’s Company”), which earned money by exporting braided copper cable abroad. In October 1990, together with Blavatnik, then already an American citizen, he established the joint venture Renova.

The money earned on trading operations made it possible for the partners to participate in privatization: in 1993 they acquired a 20% share in the Irkutsk Aluminum Plant (IrkAZ) through an investment competition. At the same time, the partners bought shares of the Urals Aluminium Smelter and in 1996 established SUAL (Siberian-Urals Aluminium). In 2007, SUAL, Oleg Deripaska’s Russian Aluminum, and the Swiss trading company Glencore merged to form UC Rusal. Deripaska became the largest shareholder of the merged company.

Another area of Vekselberg’s business was oil. In 1997, in partnership with Blavatnik’s Access Industries and Alfa Group, he acquired a controlling stake in Tyumen Oil Company (TNK) at an auction. In 2003, British BP and shareholders of TNK merged their Russian assets and created a joint company TNK-BP and ten years later sold it to Rosneft for $56 billion, Vekselberg’s stake totaled $7 billion. This money was used mainly to purchase foreign assets, including increased stakes in Swiss companies.

First business In 1988 he organized a cooperative for software development. In 1989 he created Scientific and Production Enterprise “KomVek”, which earned money by exporting braided copper cable abroad. In October 1990, together with his friend from college, then already an American citizen, Leonard Blavatnik (#40 in the global Forbes list), he founds Renova JV.

The figure of $7 billion was received in March 2013 from the sale of its stake in TNK-BP to Rosneft.

Sanctions The U.S. Treasury Department put Vekselberg on the sanctions list in April 2018. He had to urgently reduce his stakes in Swiss companies to below 50%. “Renova sold a 14.6% stake in Sulzer for $568 million to Sulzer itself. At the end of 2020, in an interview with Forbes, the businessman admitted that more than $1.5 billion was frozen in his accounts in the U.S. and Switzerland. In March 2022, he faced new sanctions from the U.S. and Great Britain.

Yacht Owned by the businessman, the 78-meter yacht Tango (built in 2011, worth about $100 million) was arrested in April 2022 by the Spanish authorities in the port of Palma de Mallorca.

Victor Vekselberg’s Renova Group has been doing charitable work since it was founded in 1990. At first it financed cities of presence under contracts of social partnership, today it is engaged in support of culture, education, sports, local communities and ecological projects. Vekselberg’s personal charity work consists mainly of paying for the treatment of people with serious illnesses. The most famous project is the Faberge Museum in St. Petersburg. The billionaire bought a collection of jewelry (estimated at over $1 billion) and restored the Shuvalov Palace, where it is on display. Vekselberg is a pioneer in solar power in Russia. His company, Hevel, built Russia’s first full-cycle solar module factory and its first commercial-scale solar power plant. The total investment in Hevel, made by Renova, Rusnano, and Mikhail Sivoldaev, is about $1.4 billion. 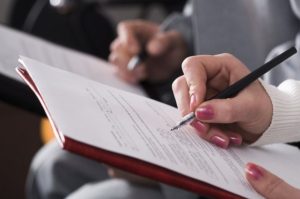 Next post “This is a total crisis for me”: Vekselberg told how his life has changed because of the U.S. sanctions
admin