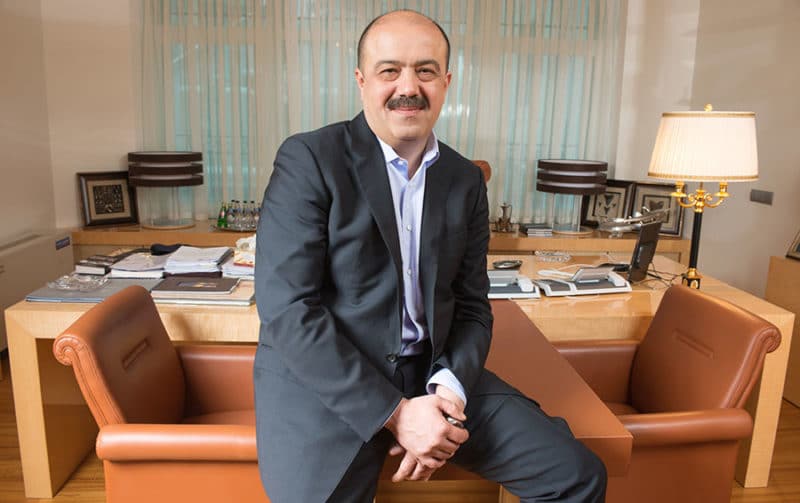 Worked in the structure of the Ministry of Foreign Economic Relations of the USSR, representing the country’s interests in Libya and Iraq. He earned his first capital by selling consumer goods. In 1994, he met Andrey Kozitsyn, Deputy General Director for Commerce at Uralelectromedi. Together with Andrei Kozitsyn he bought shares in the company which later became the basis for UGMK.

Heirs At the end of 2019, Iskander Makhmudov’s only son Jahangir was appointed Director of Transformation at UGMK, prior to which he served as Director of Commercial and Financial Affairs at Chelyabinsk Zinc Plant for four years.

Deal In March 2021, the Norwegian government banned the sale of the Bergen Engines plant, owned by the British Rolls-Royce, to an entity of the Russian Transmashholding because the engines produced by the Norwegian company would be of great military-strategic importance to Russia.

Event In March 2022, the press service of UGMK reported that Makhmudov and Bokarev ceased to be controlling beneficiaries of UGMK and Kuzbassrazrezugol, and left the boards of directors of these companies. 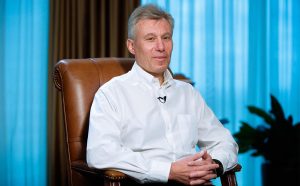